“This latest instalment in the series was an extraordinary film” 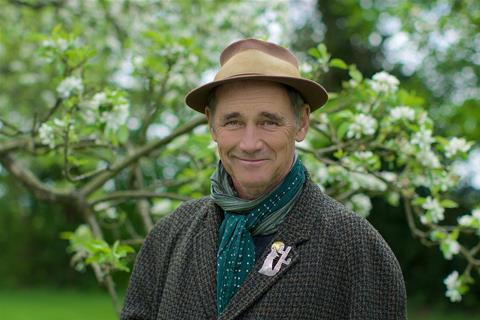 “This latest instalment in the series was an extraordinary film. Mark Rylance, a campaigner for Stop the War, was at such pains to be even-handed that at times he appeared almost overwhelmed by the plight of the Japanese.”
Anita Singh, The Telegraph

“This was an interestingly relativist perspective on wartime events, a contentious approach that felt as if it deserved an entire series.”
James Jackson, The Times

“These intermingled stories unfold across three 20-minute episodes instead of the traditional hour. This works tremendously well, mirroring the short-termism with which their lives are lived and leaving us as uncertain of their fates as the three central figures are themselves. It gives a compressed, kinetic feel to the whole thing, which resonates with their frustrations as they live under curfew.”
Lucy Mangan, The Guardian

“Great Pension Crisis with Michael Buerk was a wake-up call designed to terrify you into calling a financial planning adviser first thing. His point was unsettling because it was so on the button. You could say that this no-frills programme was dealing in schadenfreude as we watched them go white behind fixed smiles, except it will have been far too close to home for many viewers.”
James Jackson, The Times

“If Aaron and Rachel’s reality was eye-opening, the interviews with those already retired were more depressing by far. From David and Frances, who had to choose between heating and health, to Lynda who had spent all her savings to provide care for her husband Michael, who had vascular dementia, and Tish and Bryn, who lost their dream of a new life in Portugal to a pensions scandal there were no happy endings here.”
Sarah Hughes, The i

“Is there ever any point in returning to the scene of past glories? That’s the question that continues to haunt this revival of Vic Reeves and Bob Mortimer’s cult comedy show . Sure Reeves and Mortimer are clearly having fun and the on-screen audience laugh in all the right places but watching at home can feel like a curiously removed affair.”
Sarah Hughes, The i