“Entertaining, at least once they’d started interacting with each other, but lacking in insight.” 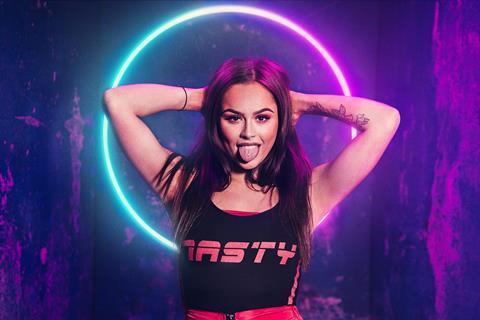 “The first episode would have been a lot more sociologically interesting if the participants were at least distantly representative of reasonably well-adjusted members of society. Instead, we had an octet of extraordinary vanity and mendacity. This made for a show that was entertaining, at least once they’d started interacting with each other, but lacking in insight.”
Tom Ough, The Telegraph

“Maybe The Circle will prove to be an intelligent take on these confusing times, shining a light on the lengths we are willing to go to to be validated, and the snap judgments we make about others. Or, perhaps it will merely reinforce the sense that reality TV and social media are worthy of our attention and energy.”
Hannah J. Davies, The Guardian

”Childish but amusing. That’s The Circle generally – superior to Big Brother because it doesn’t take itself too seriously.”
Sean O’Grady, The Independent

“This was a truly heartbreaking documentary that movingly portrayed a family’s anguish at the death of a teenager which could so easily have been prevented.”
Claudia Connell, Daily Mail

“As a documentary, it was excellent. As a situation, it was broken, bloody and awful.”
Lucy Mangan, The Guardian

“The second part of Princess Margaret: The Rebel Royal covered the conker-tanned, Liz Taylor-upstaging Mustique years, which meant things getting that bit spicier and that bit more compelling — packed with anecdote yet with enough considered context and equivocation to stop it being mere tabloid tattle.”
James Jackson, The Times

“Discussion over whether Margaret was a trailblazer who was ahead of her time felt lost and unnecessary. But it still remained an enjoyable series full of gossip and intrigue about a glamorous and pampered princess from another era.”
Claudia Connell, Daily Mail