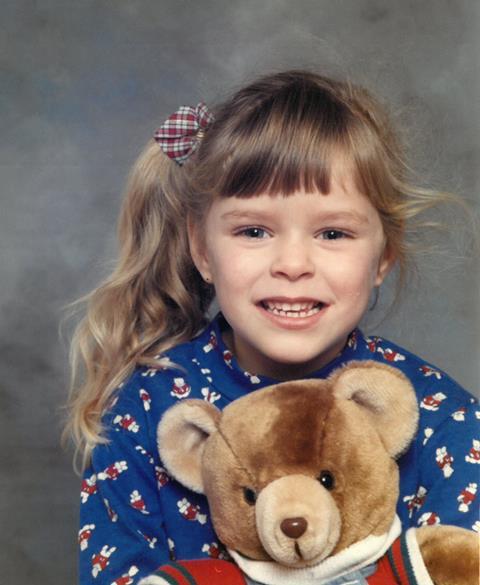 “The Family Secret was perhaps the least festive but most fearless piece of programming you’ll see all month. This tale of sexual abuse and restorative justice made for grim viewing – but what emerged was a searing testament to one remarkable woman’s resilience and courage.”
Michael Hogan, The Telegraph

“There are no histrionics. There are barely any tears. It was as powerful a portrait of a family not shocked, not grieving, but harrowed to its very soul as we are likely to see.”
Lucy Mangan, The Guardian

“Being built around a face-to-face meeting between a child-abuse victim and the perpetrator, it was intensely uncomfortable; the kind of thing that, for all the bravery of its participants, might have left you feeling grubbily voyeuristic for peering in on a family’s ordeal. However, Anna Hall’s film had a sense of tact, with something important to say about how a child victim of abuse can be unequipped to speak up.”
James Jackson, The Times

“Cameras and microphones eavesdropped with pitiless intimacy as Kate brokered a meeting between 30-something Kath and the man who’d raped and abused her when she was seven. It was fascinating, but agonising.”
Adam Sweeting, The i

“The film-makers didn’t seem to consider the possibility that, though he didn’t show it, Robert was relishing this. Just as disturbing was the way the documentary manipulated the story. Kath was brave to look into her brother’s face and tell him how much she despised him. This one-off film had no business squeezing low-budget entertainment out of her pain.”
Christopher Stevens, Daily Mail

“Takaya: Lone Wolf was as much about Cheryl Alexander, a Canadian environmentalist, as it was about the wolf with which she has become obsessed. Takaya’s home is a scenic place, bordering on the spiritual, and its beauty provided its own restful reason to keep watching a very Canadian kind of hour — polite, outdoorsy, equable.”
James Jackson, The Times

“Set against a hauntingly beautiful backdrop of mountains and ocean, the story felt like an elemental parable of man and nature. Alexander obviously feels a powerful emotional connection with Takaya, but manages to avoid anthropomorphising him too much. Yet watching him throw his head back to emit a soul-piercing wolf-howl, it was impossible not to feel an excruciating pang of sympathy for his solitary state.”
Adam Sweeting, The i