“This dispiriting, articulate film — the most vital of the week — couldn’t have been more sharply timed” 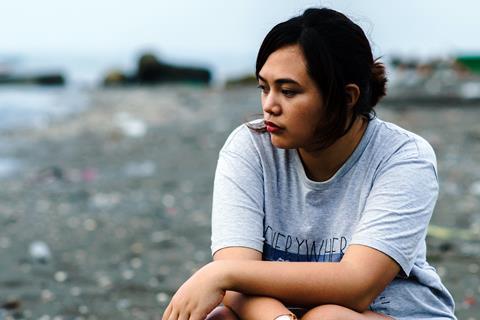 “The Internet’s Dirtiest Secrets was an episode of the BBC’s Storyville strand that masterly wove together two indictments – personal and political – to damn the efforts of firms such as Google, Twitter and Facebook to protect the people who work for them and to damn the socio-political infrastructures that are still the best ways we have found to keep us safe.”
Lucy Mangan, The Guardian

“This dispiriting, articulate film — the most vital of the week — couldn’t have been more sharply timed. An entire thesis could be written on the issues for democracy that it explored.”
James Jackson, The Times

The Great Celebrity Bake Off For Stand Up To Cancer, Channel 4

“Sue who? Mel what? Sorry, never heard of them … Sandi Toksvig and Noel Fielding proved their takeover of the baking tent is now complete, as they averted disaster on a charity Great Celebrity Bake Off. Their early days on the show, when they seemed ill-matched strangers struggling to fill the void left by the previous presenters from the Beeb, are all forgotten. Bake Off is theirs now.”
Christopher Stevens, Daily Mail

“The BBC are fortunate that the new presenter, Joe Lycett, is performing with such aplomb. All the competitive aggression that made the Bee an awkward watch has gone, replaced by Joe’s sheer foolery. The BBC is never going to win back the ratings titan of Bake Off. But it has a worthy substitute shaping up in the Bee.”
Christopher Stevens, Daily Mail