The Murder of Jill Dando; The Great British Sewing Bee 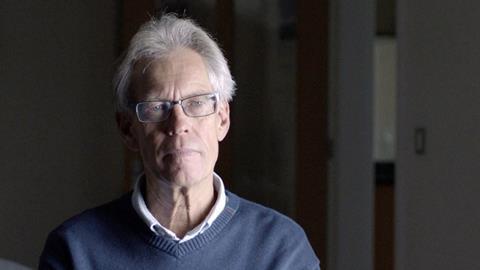 The Murder of Jill Dando, BBC1

“The Murder of Jill Dando took us – quietly, carefully and unsensationally – through what remains an extraordinary, and unsolved, case. The programme wisely decided to keep out of the way and gave us an hour that was all the more moving for its spareness.”
Lucy Mangan, The Guardian

“An anti-sensationalist retelling of a story that has provoked no end of sensationalism. If the film did anything, even with its sober recap of the twists and turns of the inquiry, it was simply to remind us how this murder case was as deeply strange as it was shocking.”
James Jackson, The Times

“The strength of the film was in director Marcus Plowright’s sensitive interviews with friends, colleagues and family, as well as with the oft-criticised and clearly still rankled detectives. Given that the film had to serve as both tribute and re-examination of the crime, it was lucid and powerful. But there remained an impression that there was more to say.”
Chris Harvey, The Telegraph

“This was a deeply frustrating documentary. Nothing was offered in the way of new evidence. All the show achieved was to remind us what a marvellous broadcaster she was — and how she has never really been replaced.”
Christopher Stevens, Daily Mail

“Joe Lycett sounds like Julian Clary, but his jokes are clean and it now seems that a hint of John Inman campery was previously the show’s missing ingredient. In the end (spoiler alert), Juliet was a worthy winner over Italiano Riccardo and fretful Leah. Not that it really matters since this perpetually pleasant programme is as much about the contestants’ support for each other as their rivalry.”
James Jackson, The Times

“How heartening to watch the finalists on The Great British Sewing Bee reject conflict in favour of co-operation, as they swapped encouragement and advice in the climactic rounds. This spirit of helpfulness could revolutionise telly. Imagine how quickly Line Of Duty would be resolved if all the characters agreed to pool what they knew.”
Christopher Stevens, Daily Mail