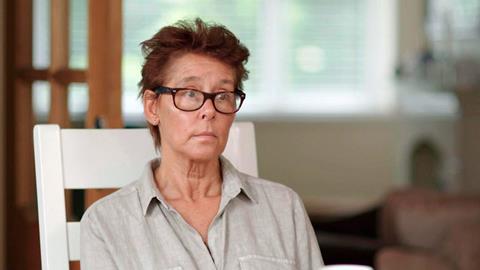 “The Yorkshire Ripper Files provided overdue relief from Netflix’s ongoing onslaught of lurid true crime documentaries. This was a sober and frank portrait of a community devastated by evil in its midst and ill-served by a police force that couldn’t get past its prejudices in order to live up to its responsibilities. It was a reminder, too, that true crime doesn’t have descend into tawdry shock tactics to leave a chill.”
Ed Power, The Telegraph

“Of course, such notorious crimes always hold a grim fascination, but last night’s programme avoided being voyeuristic by providing a fascinating insight into how far policing has moved on in 40 years, both in method and attitude.”
Claudia Connell, Daily Mail

“It’s easy in hindsight to point the finger at an investigation’s failings, but Williams’s quiet anger at societal failures that forced women on to the street, then blamed them for it certainly has a persuasive force. Crucially, though, there’s empathy to go with the outrage. This isn’t television as rubbernecking, but as a corrective.”
James Jackson, The Times

“Does our national crisis feel ripe for laughs just yet? Turns out yes. Being absurd, inexplicable, even surreal, Berry’s mad half-hour made total sense. Unlike Brexit, on the other hand, it was over all too swiftly.”
James Jackson, The Times

“The satire was directed more at the Simon Schama school of television historian than at Brexit itself. And though these punches landed – golly, those real-life grandees are full of themselves, you thought – opinions will differ as to whether a send-up of bombastic documentary hosts merited 30 minutes of prime time.”
Ed Power, The Telegraph

“It had the feeling of something put together in haste and without the necessary refinement, inventiveness or torque to make it work. I cleave firmly to the belief that there is nothing that can’t be made funny and nothing that is not a fit subject for comedy, but Brexit is stony ground to work with.”
Lucy Mangan, The Guardian