There Are No Fakes; Reported Missing

There Are No Fakes, Sky Arts 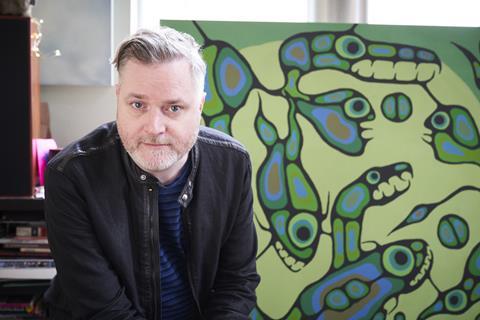 “There was so much material here, and such a large cast of characters, that a feature-length documentary felt like the wrong medium. A television series, with the various strands sorted and edited into instalments, would have been better for the viewer. But the film-makers had certainly done their research, and it was a commendable job on what must have been a nightmare to produce.”

“Even though this film was too long and repetitive and could have shed 30 minutes’ flab, it was a rolling snowball that got bigger and bigger and darker and darker, holding back twists that were worthy of Fargo until it stopped as a giant, stinking boulder. This was a masterclass in controlled storytelling.”

“We have a tendency to think of art crimes – heists and forgeries – as plucky, even heroic. It’s much more fun, after all, to take the side of the crooks, who are just trying to make a few bob. No-one gets hurt. This fanciful idea was blown apart in There Are No Fakes”

“This excellent documentary series following missing persons cases from first report to conclusion has, in the past, given us tragic endings. It was agonising to watch the two stories unfold in last night’s programme, with the real threat that they would not be found alive.”