What Makes a Woman?; Ultimate Worrier

“A well-made, thought-provoking and intelligent film” 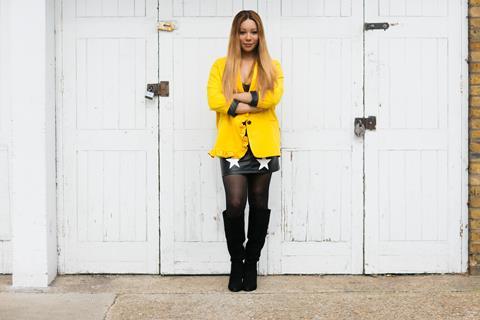 What Makes a Woman?, Channel 4

“After the well-intentioned muddle of Genderquake, and, in particular, the ill-tempered debate that followed, Channel 4 went some way to redeeming itself with the thoughtful and fascinating What Makes a Woman? A well-made, thought-provoking and intelligent film.”
Sarah Hughes, The Telegraph

“Munroe Bergdorf’s conclusion that being a woman is about ‘all of us and every single different experience we have’ was woolly to say the least. You could knit a jumper out of that. However, she did make an interesting programme.”
Carol Midgley, The Times

“Her first documentary, What Makes a Woman? was surprisingly emotional. She presented the changing world of gender and identity not through disruption, but through her own experiences. It was interesting to see the scientific angle as she headed to a German hospital, where research on transgender brains showed that gender is a spectrum as opposed to binary.”
Elisa Bray, The i

“The political and philosophical questions raised by the idea of feeling like a man or woman trapped in a wrongly sexed body are quite possibly infinite. But the few posed overtly here were not properly engaged with.”
Lucy Mangan, The Guardian

“Panel shows about nonsense work best when there’s an element of competition, and that is lacking here. Jon encouraged his guests to rank their worries as red, amber or soothing green – but really, who cares?”
Christopher Stevens, Daily Mail