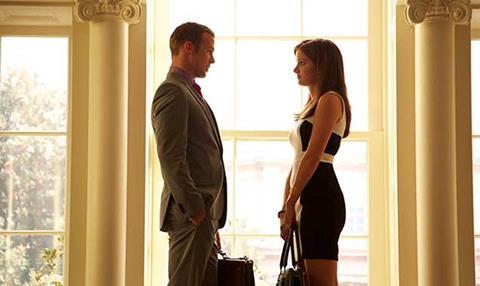 The acquisition marks the latest US series picked up by the broadcaster following deals for Guillermo Del Toro’s The Strain and Brad Pitt-produced fantasy drama Resurrection for entertainment channel Watch.

The 13 x 60-minute drama, which launched earlier this summer on CBS, stars a sexy litigator Jamie Sawyer (Anna Wood), who is pitted against Southern attorney Roy Rayder (Cam Gigandet), as they struggle to hide their feelings for each other - which emerge during a city sex scandal.

It will air on the imports channel alongside US series including Perception, The Closer and Rizzoli & Isles.

Mackin said that the show “fizzes along at breakneck speed”.

“Reckless is exactly the type of series we’ve been looking to add to the Alibi slate,” she added.