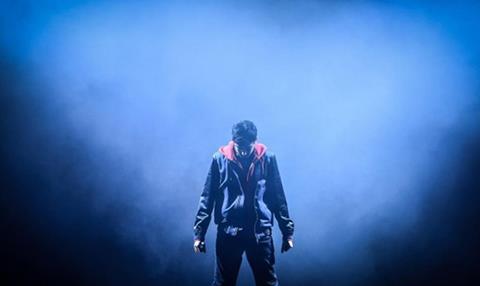 One-off event Dynamo – Live at the O2 will air on 30 March at 7.30pm and feature the Bradford-based magician performing in front of a crowd of 10,000 fans.

Dynamo’s Seeing Is Believing tour got underway in October in Manchester and has since attracted over 400,000 people across 100 dates.

The event will be produced by Inner Circle Films and Phil McIntyre Television, executive produced by Dan Albion and Lucy Ansbro, with UKTV’s Richard Watsham and Helen Nightingale.

Dynamo’s show will be the latest live event to appear on UKTV’s channels after Dave aired the heavyweight boxing clash between David Haye and Mark De Mori – which was also held at the O2 – in January to a crowd of 3m.

It will also mark a return to the channel which helped to launch his career for Dynamo, after two episodes of his Magician Impossible show was repeated on BBC1 to 2.1m earlier this year.

UKTV director of commissioning Richard Watsham, who ordered the show alongside W general manager Steve North, said: “After four brilliant series of his Bafta-nominated show Magician Impossible, we’ve missed him. Now viewers will get to share, live, in what he’s been up to, seeing for themselves the extraordinary achievement behind Dynamo Live.”