MTV Studios has won the contract to host Finestripe Productions’ new HD series The Week We Went to War for BBC1 daytime. 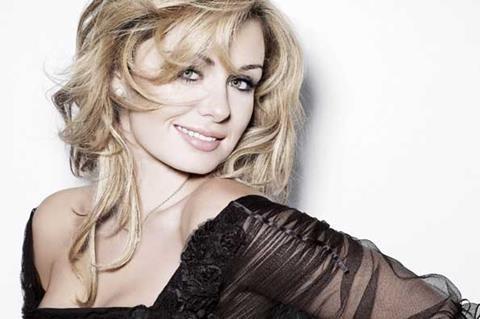 Studio A will be used for the show which will mark the 70th anniversary of the Second World War with a week long series of programmes highlighting everyday heroic stories that occurred in British communities between 1939 and 1945.

Finestripe Productions’ Ian Lilley said: “MTV Studios have been able to provide the right spec at the right price for Daytime – the team there couldn’t have been more helpful when we switched from SD to HD.”

The Week We Went to War will be air everyday for on BBC1 starting Monday 7 September 2009.