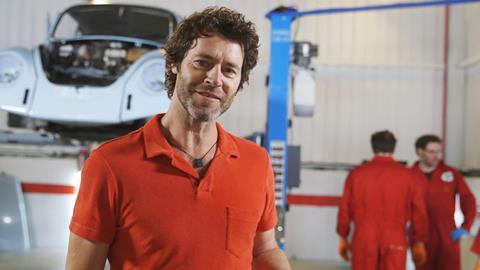 Formed by Nathan Eastwood, the Bafta-winning producer of ITV game show The Cube, East Media recently made the C4 motoring format and has also worked with Red Bull and EA Sports.

“Nathan and his colleagues at East Media know how to bring the right talent together to create memorable entertainment and also how to roll out content into multiple countries across the world,” said Patel.

“Partnering with East Media strengthens our offering and adds a greater depth to the Whisper Films structure.”

Whisper, which is currently seeking to exit its Growth Fund deal, has already diverged from its live sports heartland with recent sports documentary Klopp vs Pochettino and is now working on a music documentary.

East Media managing director Eastwood said he had been impressed by the way Whisper had managed to expand within a contracting industry.

“They have clearly defined their space within sport, especially women’s sport and the Paralympics, which are growing markets,” he said.

“We have co-produced a film showcasing England International Ben Stokes ahead of the Cricket World Cup and I’m looking forward to generating similar opportunities as we move forwards.”