X Factor UK to debut in US

The X Factor UK is to air in the US for the first time after Ryan Seacrest and Mark Cuban’s cable network AXS acquired the show from Fremantle Media International. 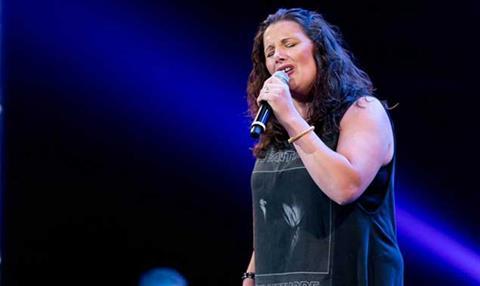 The broadcaster will launch the upcoming eleventh series of the music format, due to kick off at the end of August, with the return of Simon Cowell and fellow judges Mel B, Louis Walsh and Cheryl Fernandez-Versini.

It marks the second big international sales deal for the show after Fremantle sold The X Factor UK to RTL CBS Asia in July.

Cuban said that The X Factor UK was a “perfect addition to the channel’s line up.”

“The level of talent that the series has produced is unprecedented, and to have Simon Cowell back as a judge – I’m confident that our audience will embrace these new stars wholeheartedly,” he added.

Syco Entertainment head of international George Levendis added that it was looking forward to bringing the UK version of the show to the US for the first time following “enormous buzz” on US social media.