The merger between Zodiak Media and French production group Banijay is set to close on 10 February, Broadcast can reveal. 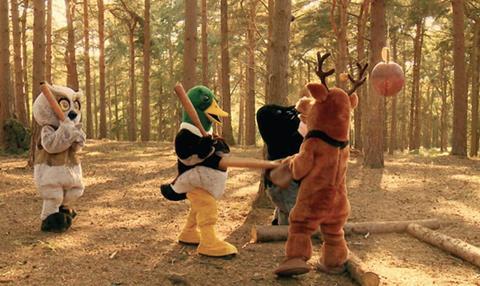 The finalisation of the agreement comes eight months after it emerged that the Wife Swap super-indie was in advanced talks with Banijay.

Senior executives at both companies are understood to have been made aware of the closure date and are currently working on post-merger plans.

The move brings together the two companies, which are both part-owned by Italian firm De Agostini, into a combined production entity with revenues of around £640m.

The deal is likely to have a limited immediate impact on Zodiak’s UK businesses, which include RDF Television and IWC Media, as Banijay has no UK footprint.

However, it will mean that Banijay’s slew of international production firms, including Keeping Up With The Kardashians producer Bunim/ Murray and German comedy firm Brainpool, will have access to Zodiak-owned formats including Wild Things [pictured] and The Secret Life of Four Year Olds.

The merger is also likely to lead to the companies’ international distribution divisions, Zodiak Rights and Banijay International, being combined.