The Broadcast Awards is back for its 21st year – click now to enter the 2016 event. 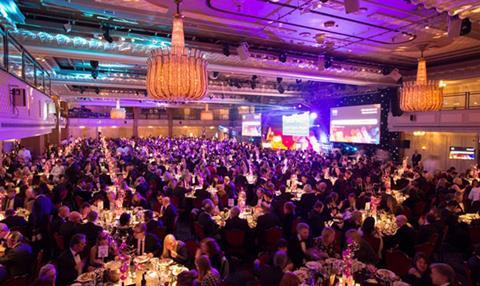 The deadline for entries is 4 September, ahead of the Broadcast Awards 2016 which will be held at The Grosvenor House Hotel on 10 February.

A party will be held on 18 November to reveal the shortlist for the 20 categories.

This year’s entry process has been simplified with the launch of a new website which allows entries to be uploaded as digital files – removing the need to send in DVDs.

Deadline for entries is 4 September