021 Television is considering making redundancies after an OB contract it had with ITV for live Champions League football coverage was awarded to SIS LIVE. 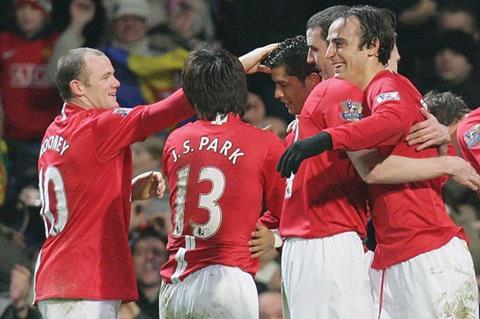 021, bought by Gravity Media Group from ITV in 2006, had previously provided facilities for the broadcaster’s Tuesday night match coverage.

However, with ITV keen to get the best OB deals for its key sporting strands, the Champions League coverage – which will be shown on Wednesday nights from next season – was put out to tender and won by SIS LIVE.

021 will still provide ITV with facilities for coverage of England matches and the FA Cup but coupled with the demise of Setanta, with whom it worked on the Scottish Premier League, the 40-employee company will have to reduce overheads.

“It’s very disappointing for us and for the 021 staff, but we remain firmly committed to the business,” he said. “We need to get the overhead level down and match the number of craft staff to the current workload. At the same time, we are aggressively seeking new work to provide long-term protection for the company.”

Young would not be drawn on numbers, but sources suggested that as many as half the staff could lose their jobs.