SIS LIVE is on the verge of acquiring fellow outside broadcast supplier O21 Television from Gravity Media Group. 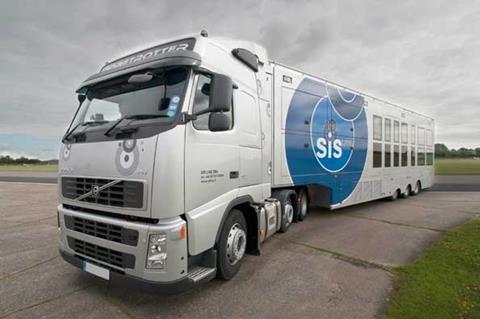 Broadcast understands that O21, previously the outside broadcast arm of ITV, has been for sale since the summer and that due diligence has been taking place on SIS LIVE’s behalf since then.

The deal would provide SIS LIVE with assets such as five HD-capable trucks to bolster its existing fleet of two HD vehicles.

The director of a rival OB firm told Broadcast: “SIS LIVE is buying capacity not contracts. To go out and build five trucks would require a huge investment, so it makes sense for it to buy them in.”

O21 still provides ITV with facilities for coverage of England home matches and the FA Cup, but the broadcaster is understood to be reviewing all of its sports production contracts.

O21’s other main contract was with Setanta for coverage of Scottish Premier League games. With Setanta’s demise, this contract is in the hands of BSkyB.

SIS LIVE recently won the multimillion-pound contract to produce the host coverage of next October’s Commonwealth Games in Delhi.