“It wasn’t shy of expressing its opinions.” Read on for the verdict on last night’s TV 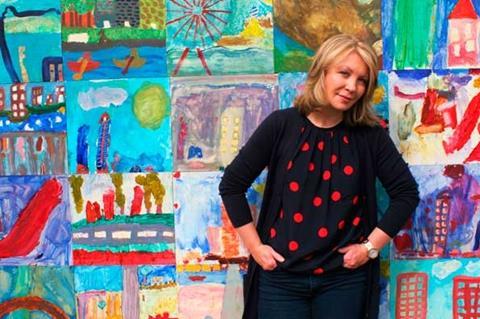 “The first of Kirsty Young’s timely four-episode history of the post war British family was a fine start to an overdue investigation, informed but not dominated by its presenter.”
Andrew Billen, The Times

“For its sheer range of sources, this programme couldn’t be faulted. It was a triumph of research, and it wasn’t shy of expressing its opinions.”
Matt Baylis, Daily Express

“Glee is a funny thing that reworks Fame! and High School Musical with a view to critiquing the whole cult of fame and high school musicals. Its great problem is also its great strength: the songs and dances the kids come up with without any evident rehearsal are so good they overwhelm any possible objection.”
Andrew Billen, The Times

“Glee is High School Musical on steroids, a beautifully judged parody of all those shows in which the most muscular jock dates the prettiest cheerleader.”
Brian Viner, The Independent

“It’s my new favourite show - mine and everyone else’s, judging by the noise it’s making. It has everything - singing, dancing and jokes.”
Sam Wollaston, The Guardian

“It’s returned as if it had never been away because this second series is really the second half of series one. It’s efficient, mass produced television, and, despite my earlier hopes, that is all it is.”
Andrew Billen, The Times

Delia Through the Decades, BBC2

“Delia is like a home economics teachers who had a funny turn a couple of years ago but is now back in full control of her spatula and her sieve.”
Brian Viner, The Independent

“Every bit as amusing as his last two series, with the added bonus of hearing him talk about places a lot of us have visited.”
Matt Baylis, Daily Express

“I expect people will moan that this isn’t very representative of Germany. Does it matter? It’s supposed to be about the weird stuff. And it’s more entertaining than a cruise down the Rhine.”
Sam Wollaston, The Guardian