“It was sensible, delicate, and sober, but also very touching.” Read on for the verdict on last night’s TV. 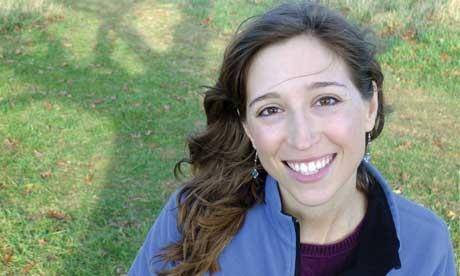 “In Britain nowadays people will appear on TV to talk about anything, but they won’t talk about ‘intersex’ issues. So for much of this film we heard from Americans, where discretion really is dead.”
Andrew Billen, The Times

“It was sensible, delicate, and sober, but also very touching. And it threw up some big questions about whether there’s more to sex and gender than one of two boxes on a form to tick.”
Sam Wollaston, The Guardian

“Essentially Me, My Sex, and I was a manifesto against the neurosis of normality, which either fears and abuses those who don’t conform (there were some nasty stories of bigotry here) or pities them in merciless ways.”
Tom Sutcliffe, The Independent

“Having earned some fantastic sum in lire (probably about 20 quid in today’s money) from their botched kidnapping, Ice, Lebanese and Dandy last night simply had no idea which crime next to invest in to further their ambition of ‘taking Rome.’”
Andrew Billen, The Times

“But the point is, it doesn’t matter, because f he know it, Jeremy [Kyle] will tell you the answer. If he likes you.”
Sam Wollaston, The Guardian

“It’s a good job he’s [Dr. Mike Phillips] not a detective. Although exactly what he is and why he and colleagues seem to be solving police cases every week, is altogether rather murky.”
Matt Baylis, Daily Express

“It is execrable. In fact, its only virtue, as far as I can see, is that it makes The Only Way is Essex look authentic by comparison, which I think surely counts as a vice anyway.”
Tom Sutcliffe, The Independent