“The Wagners are quite a clan.” Read on for the full verdict on last night’s TV. 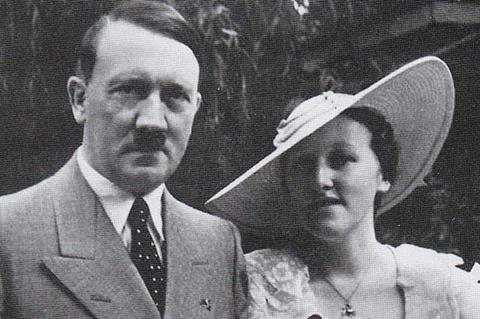 The South Bank Show: The Wagner Family, ITV1
“A reminder that whatever else, The South Bank Show always gave office space to one of the era’s best art documentary-makers, Tony Palmer.”
Andrew Billen, The Times

The South Bank Show: The Wagner Family, ITV1
“The Wagners are quite a clan, as shown in Tony Palmer’s fascinating film. They’re like the Ewings or the Carringtons, only more so.”
Sam Wollaston, The Guardian

The South Bank Show: The Wagner Family, ITV1
“It didn’t make for the most accessible opening to this account of the dubious legacy of the great composer.”
Tom Sutcliffe, The Independent

Agatha Christie’s Marple, ITV1
“I can only assume that the popularity of these things has something to do with their powerful narcotic properties.”
Tom Sutcliffe, The Independent

Spiral, BBC4
“Once you place The Wire in a division of its own, there is no better police procedutal than Spiral.”
Andrew Billen, The Times