“Tut-tutting at the educational shortcomings of the generations below.” Read on for the verdict on last night’s TV. 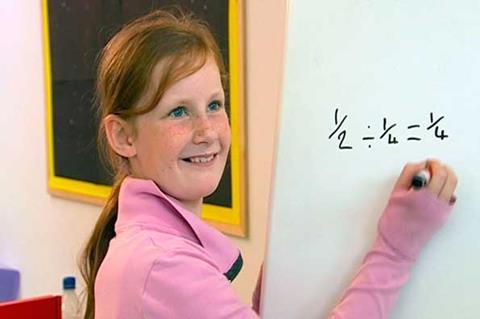 “There are few things more pleasurable than to cuddle up in front of the television tut-tutting at the educational shortcomings of the generations below.”
Andrew Billen, The Times

“Richard Dunne was according to one little girl: ‘Funny, quite old and a really good teacher.’ Personally he reminded me of Johnny Ball and he soon got the children thinking about maths in a new way.”
John Triggs, Daily Express

The Most Dangerous Man in America, BBC4

“The documentary unfolded like a thriller… The most satisfying thing about this brilliant documentary was seeing the momentum build in Richard Nixon’s inexorable and spectacular slide downhill.”
Brian Viner, The Independent

“In one sense this programme… was a study of a government slowly succumbing to paranoia. But it was also an intriguing portrait of a man whose fierce moral sense led him to put his career and his liberty at risk.”
Tim Dowling, The Guardian

“I’m not sure who will be joining in… The real interest here is watching Blanc interact with his long-suffering assistant, Adam… I’m not going to miss an episode.”
Tim Dowling, The Guardian

“Few, surely, watch these shows for advice but for those moments when we see Blanc come into contact with the intractable real world.”
Andrew Billen, The Times

“To call Peter Taylor’s series an investigation is a bit generous, since all he tends to do is provide the background to terrorism cases that have come to court, but his assemblage of the pieces is still impressive.”
Andrew Billen, The Times

“Less sympathetic viewers might have tired of her somewhat plaintive introspection. These travelogues don’t always have to be exercises in Paul Merton-style jauntiness, though, and I was delighted when Johnston found her mountain-top.”
Brian Viner, The Independent

“The US version of Law & Order was realistic, well written and brilliantly acted from episode one. Its British equivalent has had two series now and, sadly, it’s still struggling to be convincing.”
John Triggs, Daily Express