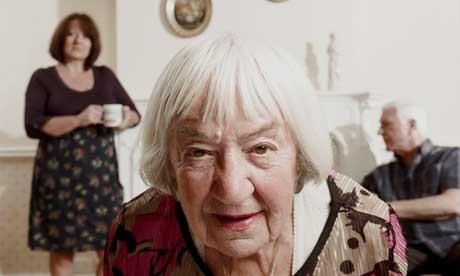 “Deliberately misleading, not in terms of anything that was said but the mood that was conveyed. The point of Paddy Wivell’s film though wasn’t to show us the suffering involved but the true meaning of love.”
Matt Baylis, Daily Express

“The audience visit as tourists, alert to the picaresque and colourful aspects of the scene before them but less aware of the hardships they entail.”
Tom Sutcliffe, The Independent

“Many people might look with raised eyebrows at men such as the Duke of Edinburgh and Prince Albert before him. They think it strange that such men can be less powerful than their wives. She Wolves: England’s Early Queens taught us that this is nothing new.”
Matt Baylis, Daily Express

“The BBC did the easy thing. They took a well-reviewed book, discovered its author was more than presentable, and got her to paraphrase it. She Wolves was as fun as The Lion in Winter, and a hundred times more accurate.”
Andrew Billen, The Times

“There is an element of Who Do You Think You Are? To it, but not enough. The family stuff is all a bit glossed over and superficial, which is more disappointing than the unsurprising lack of investigative journalism.”
Sam Wollaston, The Guardian

“Leave the fishing to fishermen, and the crofting to the crofters. Enough games; be yourself, Monty.”
Sam Wollaston, The Guardian

“Pretty much as boring as every flashing blue-light documentary, the addition of millions of gallons of tidal water and some very fine quattrocento facades not really doing a lot to revive this horribly overworked genre. Not quite interesting enough, I would have thought, to justify a six-part series.”
Tom Sutcliffe, The Independent