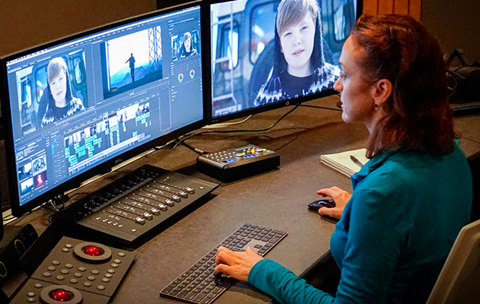 Adobe has unveiled new video features coming to Adobe Creative Cloud, including its Premiere Pro and After Effects programmes.

The new features, announced at IBC, will be available with the next version of Creative Cloud coming later this year.