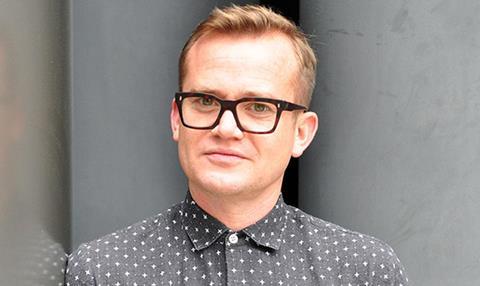 Evans, who was responsible for ordering C4 series including Jamie and Jimmy’s ‪Friday Night Feast and Heston’s Great British Food, will join the production company in February.

His appointment follows the departure of Alaska co-founder Ian Lamarra, who left the company last year to set up his own Zodiak-backed indie Bookhouse.

Before joining Channel 4 in 2012, Evans was a BBC commissioning executive, where he was responsible for moving Countryfile into primetime. He is also a former head of development for Betty.

Evans worked closely with Alaska, which was founded by former At It Productions managing director Chris Fouracre and Tiger Aspect co-founder Paul Sommers, on Very British Problems. The format, based on a Twitter feed, has secured a recommission from C4 after it recorded a consolidated average of 1.9m (9.1%) over its three parts in August.

Evans will develop a slate of factual and factual entertainment formats to sit alongside Alaska’s forthcoming commissions which include ITV and BBC Worldwide co-production Fishing Impossible.

“Last year was our most successful to date and Rich’s appointment is a big, important statement for us,” said Fouracre. “He’s brilliantly creative, very funny and has a great track record. We’re really excited to have him on board.”