Apple has launched ProRes 4444 XQ, which the manufacturer described as the highest-quality version of ProRes, with a data rate “to preserve the detail in highdynamic- range imagery generated by today’s highest-quality digital image sensors”. 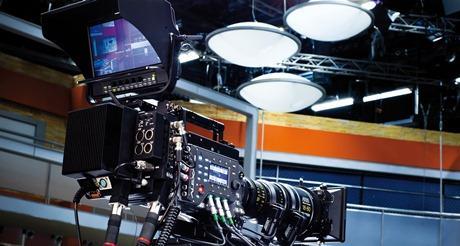 Arri was quick to endorse the codec, which it will support via the next software upgrade for its Alexa cameras.

Arri product manager for camera systems Marc Shipman-Mueller said: “ProRes 4444 330 Mb/s has been the workhorse of professional film-makers using the Alexa. ProRes 4444 XQ has a higher target data rate of 500 Mb/s that makes it the ideal choice for post-production that requires visual effects processing or extreme colour grading.”