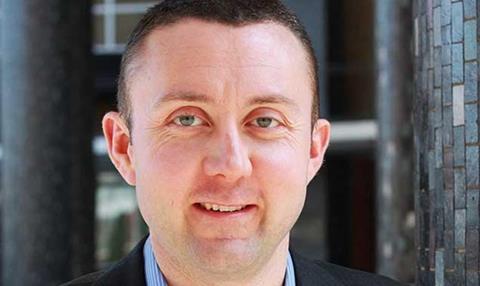 He will head the commercial subsidiary, replacing chief executive Anna Mallett, who has left to lead the BBC’s efforts to establish a commercial production arm.

Conway, who had already been acting in the role following Mallett’s departure, had previously served on the company board as a non-executive director while working as the BBC’s head of investment and major projects in BBC corporate finance.