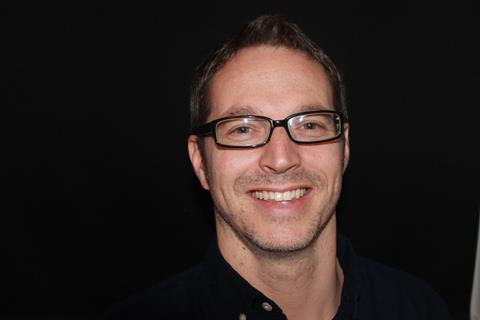 Channel 4 has appointed Pete Andrews as its head of sport, to replace Stephen Lyle after 10 months in the post.

Andrews, a sports broadcasting veteran with 20 years experience, will join C4 in March, while Lyle is understood to have landed a role with BBC Sport.

Andrews will lead C4’s sports output, which includes the 2020 Summer Paralympics from Tokyo and the 2019 Formula 1 coverage it is to share with Sky.

At the BBC, Andrews has worked on six Olympic Games, nine international football tournaments and directed broadcasts of four Wimbledon tennis finals. He was lead producer of the corporation’s FA Cup coverage from 2014 to 2018 and the lead director of its Winter Olympics broadcast from Sochi 2014 and Pyeongchang in 2018.

He also set up the BBC’s sports studio in Salford and in 2012 picked up an RTS Award for Football Focus after directing the first live network broadcast from BBC North.

Prior to joining the BBC in 2004, he worked at ITV Sport for six years as a producer.

At C4, he will report to head of entertainment, events and live Ed Havard.

He succeeds Lyle, who took on C4’s top sports job in April after almost four years at Horseferry Road.

Havard said Andrews is one of the most popular and respected figures in sports broadcasting.

“Pete has an extraordinary track record of producing world-class coverage of some of the biggest global sporting events,” he added.

Andrews said that C4’s sports coverage was known for its innovation and ambition.

“Channel 4 has had a huge impact on sports production in the UK,” he said.