BBC2 single heads to the continent 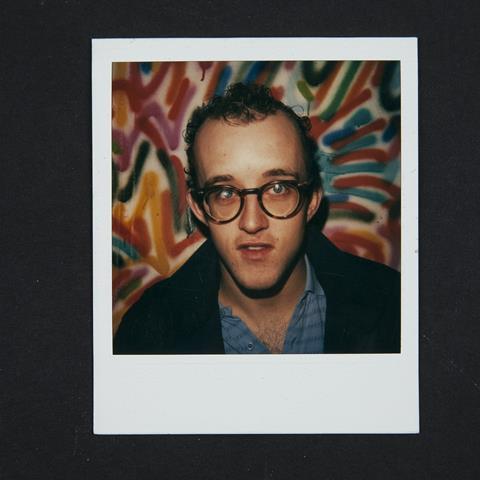 BBC Studios’ art single Keith Haring: Street Art Boy is heading to Europe after being picked up numerous broadcasters across Germany, Belgium, Sweden and the Netherlands.

The BBC2/PBS co-commission, which aired on BBC2 over the weekend, explores how the trailblazing 1980s pop artist revolutionised the renowned New York art scene.

The TVF International-distributed (TVFI) documentary, which premiered at this year’s Sheffield Doc Fest, has been acquired by Germany’s ZDF, YLE in Finland, Avrotros in the Netherlands, Sweden’s SVT and Belgium’s VRT.

Featuring previously unheard interviews with Haring, it is billed as the definitive story of the artist in his own words.