BBC iPlayer is preparing to roll out personalisation services across its connected-TV apps in 2016 after Christmas viewing on the platform rose by a third. 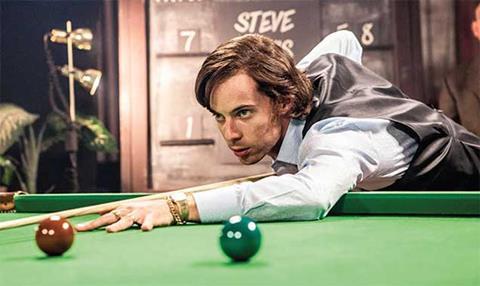 During the two weeks up to 31 December, 38% of iPlayer requests were from connected TVs, including Samsung TVs, Xbox games consoles and Virgin Media set-top boxes.

Steady gains have been made across the year, but head of iPlayer Dan Taylor-Watt said there had been an upturn over the Christmas period as audiences gathered around the main television set.

As a proportion of overall viewing, he expects connected TVs to continue to grow and take a slightly bigger slice of the pie as iPlayer becomes an increasingly mainstream proposition.

Taylor-Watt said that while there was not a huge discrepancy in the type of content that was viewed across the different platforms, “immersive” dramas, along with natural history program- ming, tended to generate more views on connected TVs.

He is now keen to personalise the iPlayer connected-TV app, following mobile, tablet and online updates that enable recommendations and cross-device pause and play functionality, and give users the ability to set favourites across mobiles, tablets and online.

But Taylor-Watt is mindful of the barriers, including the difficulty in asking users to log in via a TV remote control, as well as the fact that TVs are generally shared, rather than personal, devices.

“Offering a personalised experience in a living room isn’t easy and something the industry in general is grappling with how best to address,” he said.

“The ability to provide a signedin experience is at the heart of it and there are a lot of things we can do off the back of that - including offering access to BBC Store purchases.”

Taylor-Watt flagged live restart functionality, which is currently being rolled out across platforms, as another feature that will help attract users to iPlayer, along with a range of iPlayer exclusives, such as forthcoming snooker comedydrama The Rack Pack.