Secrets of the Super Elements, BBC4

Shooting an entire programme on smartphones 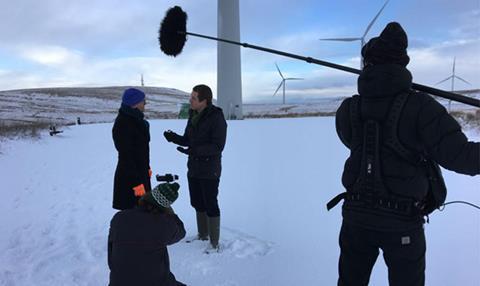 “Why on earth would you want to do that?” was the response of most of my colleagues when we mooted the idea of shooting on a smartphone.

We were in the first week of production for a new 60-minute documentary for BBC4 about the rare elements that underpin our modern lives. Smartphones were likely to feature heavily because they contain over half the elements on the planet.

What better way to prove how smart these materials have made our phones than to shoot the entire programme on one? How hard could it be?

We soon realised the scale of the challenge – and that we use broadcast cameras for a reason.

They have the all the right technical specifications required for transmission, decades of research have gone into the sensor quality and the complex internal electronics, and when the battery runs out or the card fills up, you simply put in a new one in. Filming on a phone would mean giving all that up. 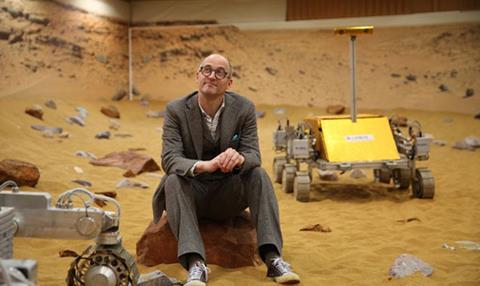 But BBC4 is a good place to innovate and the benefit of a low budget is it that forces you to be take risks and be creative. This would be the first BBC documentary to be filmed on phones and we had a good editorial reason to do it. It was an opportunity not to be missed.

You might think that filming on a smartphone would be far cheaper than using professional kit, but we quickly realised that this wouldn’t be the case.

We decided on iPhone 7 Plus because it has two inbuilt lenses, a massive 256GB storage capacity and impressive battery life. But unlike broadcast cameras, you can’t hire smartphones, so buying two new phones (the second for battery and storage back-up) set us back nearly £2k before we even started.

To maximise our chances of success we’d need a top end camera operator. After all, the choice of camera is just one part of what makes a beautiful film; framing, composition and lighting are key, along with visual flair and creativity.

Phones don’t have ports to plug in broadcast quality microphones, so we also needed a good sound recordist to record audio separately. 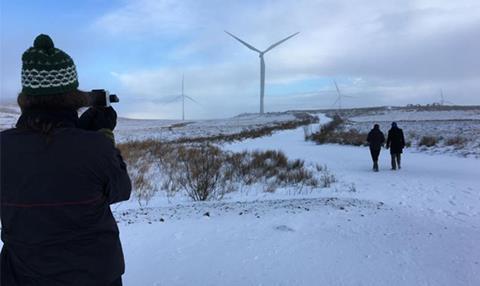 And then there are the accessories. The Filmic Pro app gave manual control over focus, exposure and frame rate.

The DJI Osmo gimbal provided beautifully smooth handheld moves and gave the film a high-end Steadicam look. Once we’d factored in our usual lighting gear and the additional days needed to test out the kit, we’d barely saved any money.

The BBC technical department was not convinced that a phone with a tiny sensor would qualify as true HD.

Feature films have been shot on phones so we knew high image quality was achievable, but the TV transmission process degrades the picture, accentuating the weaknesses of the iPhone sensor and compression algorithms; even if it looks great in the edit, it might end up looking terrible on TV.

While most people were eating mince pies over the Christmas break, we were running test footage through a transmission simulator machine. It held up well and crucially it qualified as HD. We had the green light. 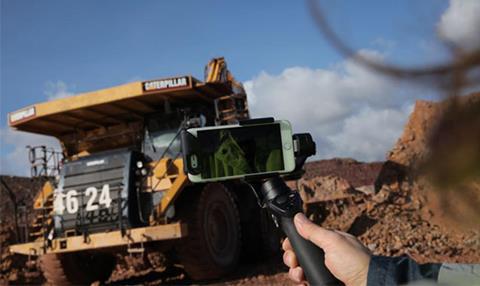 The first few filming days went far better than I expected. The phone didn’t slow us down or limit what we could shoot and we discovered some major benefits. Without big, intimidating cameras our contributors were relaxed and gave better performances and we found the lightweight kit really liberating.

We ran into a problem filming at a windfarm in the snow. Exposing for the bright white landscape was hopeless on the phone and there’s no matte box to fit filters to increase the exposure range.

To get around this, our cameraman had carefully cut a set of filters into tiny circles to fit over the phone’s lens, but when he opened the box, a gust of wind scattered the lot like confetti. With freezing fingers, he cut more circles, cursing the tiny, fiddly phone.

The lack of available lenses is also really striking; shallow depth of field and long lens shots are out of the question. But for me, one of the major benefits of was that it forced us think and shoot differently.

We filmed for nine days without using a broadcast camera. There’s no doubt there were limitations but in the end it was a small price to pay for trying something new. Would I do it again? Absolutely.

Laura Mulholland is the producer/director of Secrets of the Super Elements, which airs on BBC4 at 9pm on Wednesday 24 May