TV Critics: Big Little Lies; The Nightly Show; How’d You Get So Rich?

“I haven’t been so excited by a drama since The Missing.” 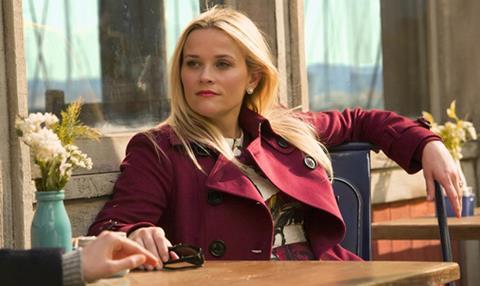 “It’s not often a drama comes along that combines humour and complexity, is filmed like a sun-kissed dream and stars an immense cast of A-listers. I haven’t been so excited by a drama since The Missing.”
Daisy Wyatt, The i

“David E Kelley’s new series might seem like a lifestyle soap at times, casually flaunting the interior designs and deluxe wood-fire patio heaters, but there’s a dead body too and, unlike Desperate Housewives, a truthful ring of quiet desperation. Perhaps I’d imbibed too much Californian pinot, but I loved it.”
James Jackson, The Times

“The flashing backwards or forwards, and the flashing police lights, takes it beyond Desperate Housewives territory, adds a satisfying darkness to the comedy, pulls it inexorably like a riptide in the ocean below towards the inevitable: death. It’s rather fabulous.”
Sam Wollaston, The Guardian

“Well, that was a bit better – but only in the sense that getting a filling is preferable to root canal work. Overall, McCall made a decent stab at steering this clapped-out vehicle.”
Michael Hogan, The Telegraph

“How’d You Get So Rich? is as shamefully satisfying as eating ice cream from a plastic tub, on the sofa, with your fingers. It’s bad, but sometimes that’s great.”
Christopher Stevens, Daily Mail