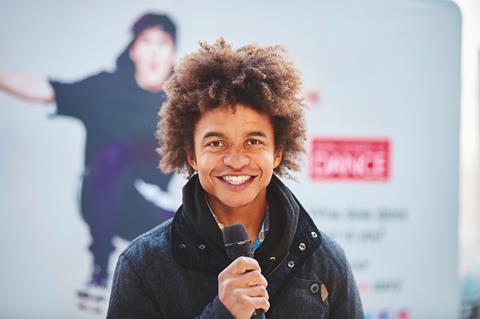 The Washington Wizards vs New York Knicks clash on Thursday 17 January is being broadcast by Sky Sports live from The O2, with Chinyanganya being joined by three-times NBA Champion Bruce Bowen. Commentary for the game is from Justin Shakil and courtside reporting from Sky Sports’ Alex Scott.

Part of Sky Sports coverage includes an interview with NBA Commissioner Adam Silver discussing the growth of the NBA outside the US and the significance of the London game, which is the NBA’s ninth regular season game in the capital.

Radzi is a “huge NBA fan” and, alongside his kids’ television presenting, has extensive experience of sports broadcasting. His sports presenting credits include the 2018 Winter Olympics, the London Marathon, the London 2012 Olympics and Paralympics and the World’s Ultimate Strongman competition.

He was also the host of the CBBC’s Match of the Day Kickabout from 2013 until 2014 and has been confirmed as part of the presenting team for WWE’s first UK show, NXT UK.

In addition to Sky Sports’ live broadcast of the game, Sky Sports News will feature coverage from the Jr. NBA London League game – the Jr. Knicks taking on the Jr. Wizards – on Tuesday 15 January.

Furthermore, Sky Sports’ kids show Game Changers will film a special NBA episode at the O2, aimed at getting more young boys and girls into basketball.

On top of this, Sky Sports USA (which will be available to Sky customers and via NOW TV, until 5 February) is planning a range of support programming, gearing up for the main event on Thursday. Following the NBA London Game, Sky Sports USA will show an additional 15 games from the NBA.

Chinyanganya said: “Basketball is one of the most athletically demanding sports on the planet, and the NBA is quite simply the best of the best. I am excited to join the amazing team at Sky Sports and cannot wait to be part of a huge highlight in the sporting calendar, when London gets its own taste of America.”

Sky Sports head of multi-sports Georgie Faulkner, adds: “Every year the NBA London Game gets bigger and better. We’re excited to have Radzi on board for the show. We know that as well as being an incredible broadcaster he’s also a huge fan of the game.” 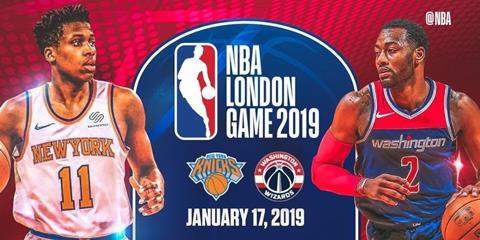