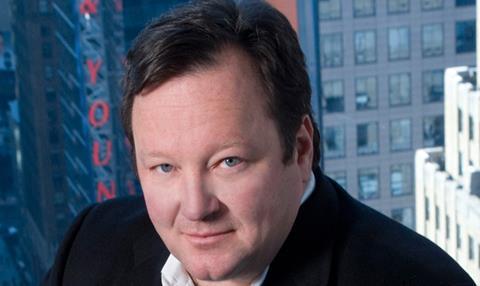 Bakish is the leading candidate to succeed Tom Dooley, according to US media reports, after chief financial officer Dooley replaced Philippe Dauman in August.

The move would see him run the company, which owns channels including MTV, Nickelodeon and Channel 5.

Dooley is expected to leave in mid-November, leaving Bakish to become the third chief executive in a matter of months.

Bakish has been running Viacom’s international division since 2011. He was previously president of MTV Networks International.

It is also believed Viacom is close to merging with US broadcast network CBS. The companies were previously housed together, but split into two separate entities in 2006.

Sumner Redstone’s National Amusements, the controlling shareholder for both firms, has suggested the companies explore a merger.