How do you create a sustainable production when you have 30 kitchen appliances running at once? Rosa Brough explains 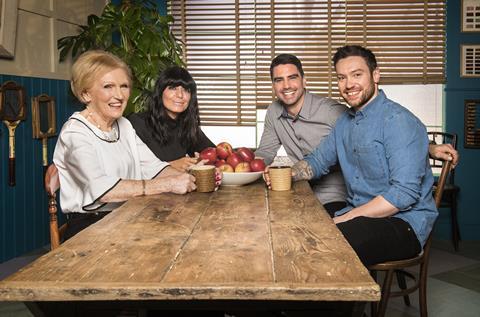 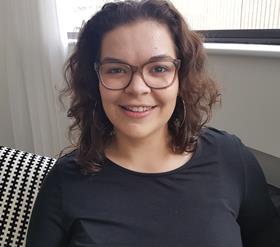 Filming an eight-part home cooking competition can be pretty draining on energy resources. After all, our studio was to be a fully-rigged, 7,500 sq ft space with 10 ovens, hobs and fridges all running for long filming days.

But we set ourselves a challenge from day one to try and make it as sustainable a production as we could manage. There is a select but ever-increasing group of programmes that have achieved an Albert 3 star rating - and we wanted to be part of this important gang.

From commission, and with the full support of the BBC’s David Brindley, we worked towards making decisions that took into account our carbon footprint and put plans in place to help us maintain a low environmental impact.

The average TV hour generates 12.9 tonnes of carbon. In our studio kitchen, we used an efficient lighting rig that was 75% low energy, with 100 fixtures drawing only 36% of available power.

A focus of the rig was 40 LED Space lights, which used only 16% of the energy drawn by tungsten comparatives - and saved us nearly 2,000 bulb changes. Fluorescent fixtures also helped reduce the need for a cooling system, keeping our sound team happy.

Travel generates a large proportion of any production’s footprint. Most of our team could travel via public transport, but for overnights and other journeys, we operated a car-share system to ensure that each vehicle traveling to and from the studio was full.

It was vital for us to have an effective waste system. With on location filming, tight schedules and long hours, the process of TV production can generate a large amount of waste such as paper, single-use service cups and bottles and food, and we were determined to try and make a change.

One easy solution is to restrict the use of single-use coffee cups and water bottles. We provided everyone with a reusable cup and bottle to use for the duration – saving 4,000 cups and 2,500 bottles from landfill.

We limited printouts by emailing call sheets and schedules, only printing a handful for those needed on the floor.

Our glamorous bins ensured the separation of recyclables and food waste resulting in two thirds of all our waste being recycled, including cooking oil for bio-fuel. We didn’t waste any food that was fit for consumption; surplus ingredients were donated to the caterers for crew lunches and at the end of the series, a local food-waste charity collected what was left.

At every step of the way, the whole team were so supportive. We couldn’t have done any of this without everyone getting on board and seeing what individual changes they could make.

We are delighted that before the series has even started we have been awarded our own three-star Albert rating – an achievement that we are all rightly proud of.