The Broadcast Awards are returning in 2017 – click now to enter. 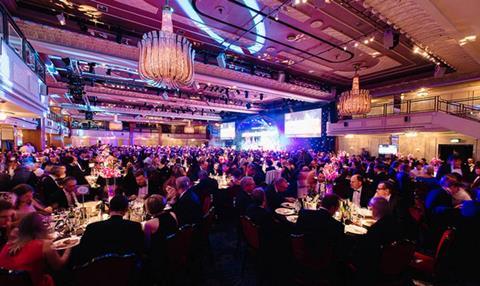 The deadline for entries for the 22nd awards is 2 September with this year’s event taking place on 1 February in London’s Grosvenor House.

A party will be held ahead of the awards to unveil the shortlisted entries.

Japan’s last-gasp win over South Africa was chosen by guests as the Timeline TV moment of the year, while Have I Got News For You was awarded the special recognition prize.

“The Broadcast Awards has celebrated the best in British programming and channels for more than two decades – and it gets bigger and better each year,” said Broadcast editor Chris Curtis.

All entries can now take place online, following the introduction of a new website last year.

Deadline for entries is 2 September