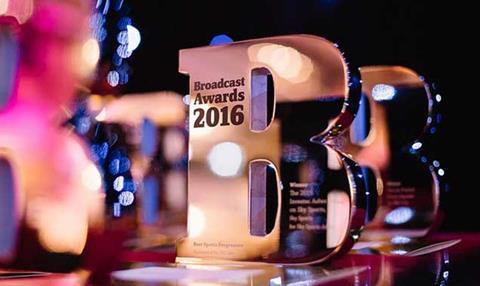 The Broadcast Awards 2018 have opened for entries submit your show or channel now.

The 23rd annual awards will be held in London’s Grosvenor House Hotel on 7 February 2018 – with the deadline for entries 8 September.

Last year, Channel 4 retained the crown as best channel for a second successive time after its shows scooped seven awards over the course of the night. This Is England ’90, Ellen, Rio 2016 Paralympic Games and The Last Leg were among C4’s crop of winners.

This year entries from streaming services are eligible to enter for the first time.

Entries can again be submitted online following the launch of a dedicated website.

Deadline for entries is 8 September