A special edition of Talking TV was recorded at the Broadcast Awards 2017 with interviews with all of the winners including Fleabag star Phoebe Waller-Bridge and Jools Holland. 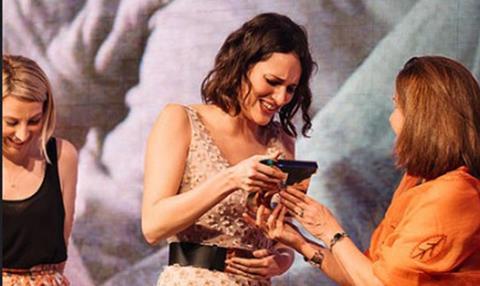 Holland, who picked up a special recognition award for 25 years of his BBC2 music show, discussed the chances of Duke Ellington appearing on the series as well as living artists he’s not yet been able to snag.

The former Squeeze musician also talked about the lack of music on television, a subject also picked up by the team behind Adele at the BBC, which won Best Music Programme.