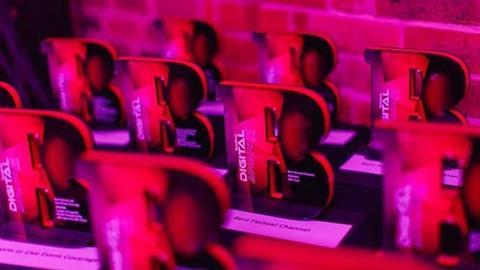 Hear from the winners of this year’s event

A special edition of Talking TV is brought to you from the Broadcast Digital Awards 2017.

We’ve spoken to many of the winners including the creators of BBC3’s Murder in Successville and American High School, 5 Star’s Sex Pod and CBBC’s The Secret Life of Boys.

The podcast takes you behind the scenes at the awards, which were held at the Brewery in East London.