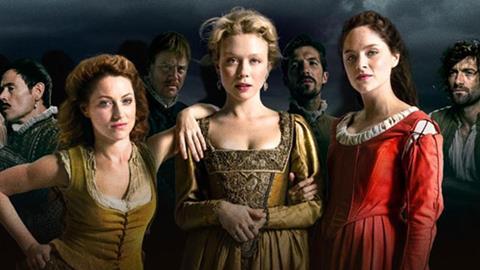 We speak to Carnival managing director and executive producer of the period drama Gareth Neame about the show, filming in Hungary and the production challenges associated with the booming scripted sector.

Elsewhere, we are joined in the studio by the team behind Channel 4 comedy drama Loaded.