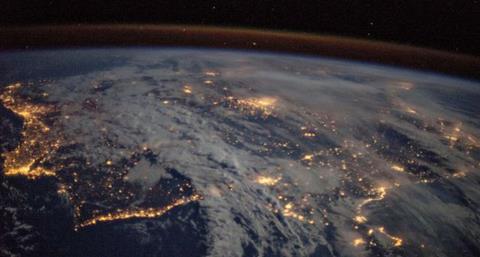 Produced by Live from Space indie Arrow Media, co-founder and creative director John Smithson and executive producer Ash Potterton join host Peter White in the studio to discuss how they secured Nasa access, persuaded astronauts including Tim Peake to tell their stories and were able to fund such a big-budget one-off film.

In the news, Broadcast features editor Robin Parker helps to analyse BBC Studios’ first fortnight as a commercial beast and takes a look at the future of Channel 4 after the government kicked off its consultation.

We also investigate what’s happening with the televised political debates after Theresa May called a snap election.

Head to www.thefinishline.pro for more information on podcast sponsor The Finish Line