Tales from the Croisette 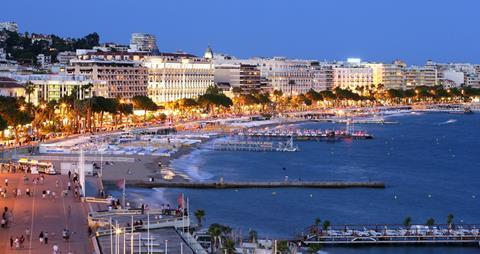 This week, Talking TV reports from Cannes on Mip TV 2017 and the lucrative search for weird and wonderful global formats.

NBC reality chief Paul Telegdy discusses the search for the next Voice and ITV Studios formats boss Mike Beale discusses the return of the gameshow.

Head to www.thefinishline.pro for more information on podcast sponsor The Finish Line