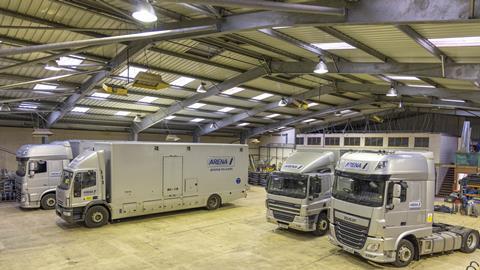 Arena TV kit to be auctioned off in huge sale

Over 3,000 lots, from OB trucks to cameras, lenses and hundreds of kilometres of cabling are going under the hammer in February

Following the collapse of Arena TV last month, a huge amount of equipment is being sold off by auction house, Hickman Shearer. 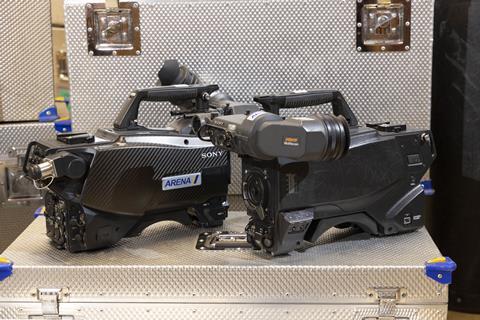 More than 3,000 lots make up a unique auction of TV Outside Broadcasting equipment, which will take place 22-24 February.

The equipment has been used to cover many of the leading global sporting events and UK TV shows for Sky, the BBC and ITV.

With a combined estimate of around £7.5 million, the equipment fills three hangars at Redhill Airfield in Surrey.

Hickman Shearer in partnership with CA Global Partners will present them for sale live and online on behalf of the joint Administrators of Arena Television Limited (in administration). 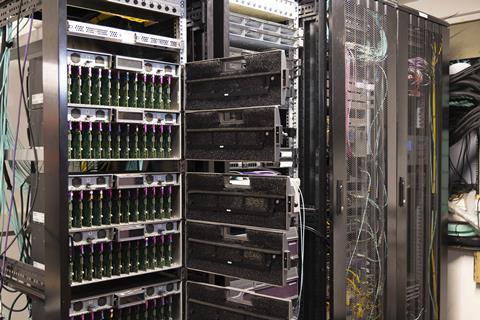 The cabling on offer runs to hundreds of kilometres. 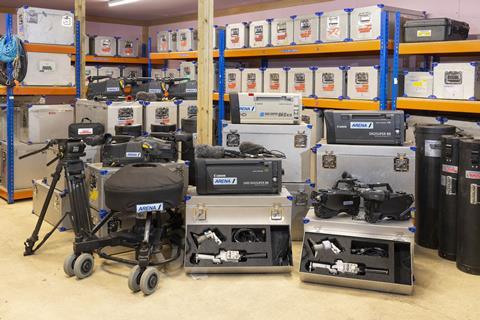 Dan Main, EMEA director of CA Global Partners, said: “This is a genuinely unique opportunity to purchase high quality and well-maintained equipment from the closure of a major UK business in the outside broadcast space. 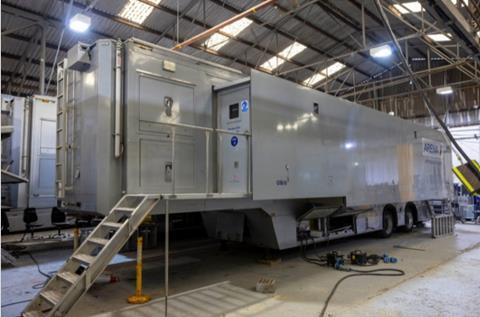 “Although the auctions will be held in the UK, the sale is already attracting a global audience of prospective buyers. We’re proud to be part of the process to redistribute this equipment back into the broadcast industry for use at yet more memorable events.”

Tim Chapman, managing director of Hickman Shearer, added: “Prior to the cessation of trading, Hickman Shearer had undertaken an asset verification exercise on behalf of one of Arena Television’s lenders. While attempting to verify several serial numbers with the equipment manufacturer, we were advised that no such serial numbers existed, which we reported to the lender. As a result of our findings, it appears as though the company quickly ceased trading. Given the assets were not sold as a trading entity, we will now sell them to maximise the realisations for creditors.”

For a more detailed asset list and to register your interest in the auction, please visit arenatvsale.com.

Key items from the auction 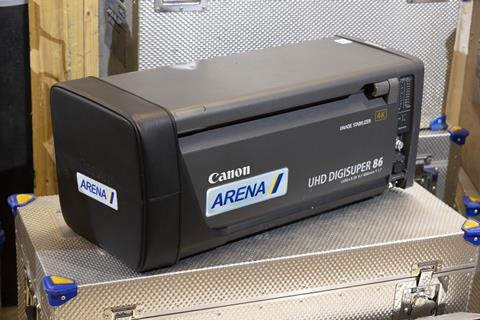 - IT and Comms by Netinsight and Cisco

- The sale estimate is circa £6 million