Broadcast publisher MBI has launched a dedicated World Of Locations website – a resource dedicated to showcasing the world’s film, TV and commercial locations. 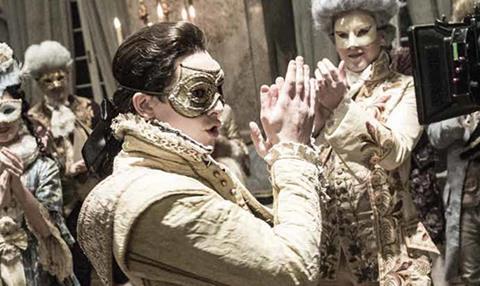 The free service provides detailed information about the best locations, local financial incentives and a spotlight on the key studios in each territory – from Argentina to Wales.

World Of Locations features individual country overviews giving a practical snapshot of what is on offer for film, television and commercials professionals, including:

The dedicated website, supported by Broadcast sister brands Screen International, shots and KFTV, is backed by a magazine which is published twice a year and distributed at all major TV, film and advertising markets throughout the year.