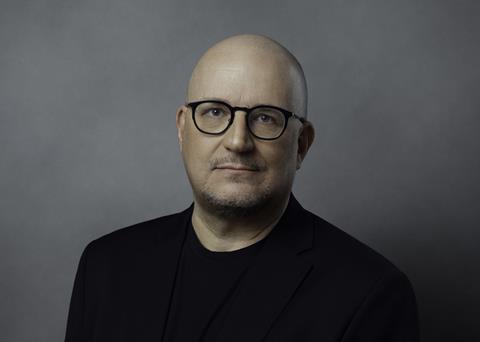 WarnerMedia has tapped a former Hulu exec to head up international operations for HBO Max.

Larcher will oversee the international rollout of WarnerMedia’s nascent SVoD service, following its US launch in May. The first international territory for HBO Max’s expansion is Latin America, with launch slated for 2021. 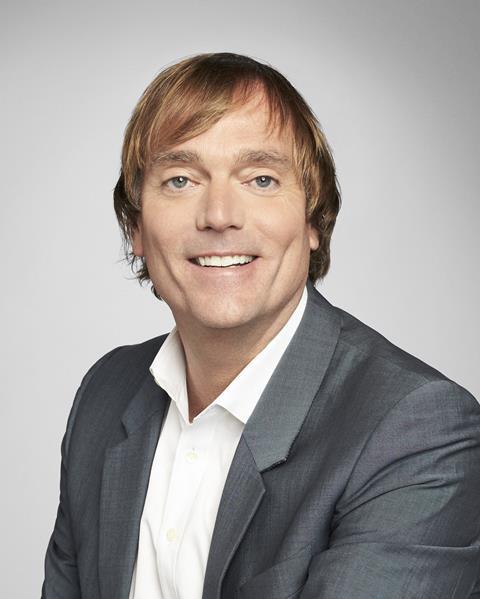 He is perhaps best known as one of Warner Media chief executive Jason Kilar’s top lieutenants when the pair worked at Hulu.

Over four years at Hulu, Larcher served as senior vice-president of international, where he led the launch and initial growth phase of Hulu Japan. He also co-founded and ran WPP-funded virtual and augmented reality studio SubVRsive.

“Living at the crossroads of digital technology and content, I’m thrilled to help create unforgettable entertainment experiences for consumers in international markets and make HBO Max an indispensable streaming service around the world,” said Larcher.

“His leadership skills, together with his strong direct-to-consumer and digital experience, international business foundations and tech expertise give him the perfect background to drive the growth of HBO Max beyond the United States,” he added.

Last October, Sky renewed its output deal with HBO, a move which saw the firm expand its content offering to include HBO Max content. It is understood this could put the brakes on a UK roll-out of HBO Max for the short-term.