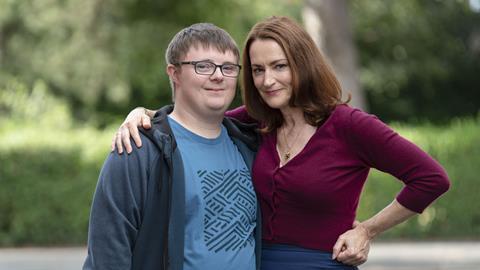 Highlights include an A Word spin-off, C4 bridge-building reality format and focus on racism in football

The A Word spin-off focusing on the characters Ralph and Katie, following the first year of their marriage and the various domestic issues newlyweds face.

Documentary series charting the creation and evolution of the Premier League from 1992 to 2000, telling an inside story on the business brains, players, agents and journalists that transformed the game.

The Bridge will see 12 strangers come together, on the banks of a picturesque lake in the British countryside, totally clueless as to what awaits them. Ready for adventure and excited by the unexpected, they will face an epic challenge that requires teamwork and trust in order to achieve the common goal of winning £100k.

Series which explores the downfall of Henry VII’s second wife, tracking the twists and turns of the court over 17 days. 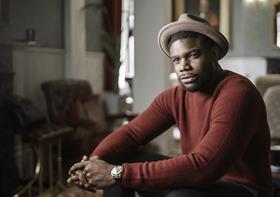 Micah Richards, a former England and Manchester City footballer, investigates the alarming rise of racism directed towards players and fans. He will speak to premier league players, anti-racism organisation Kick It Out and also look at the online abuse.

A host of unlucky in love Brits try to find ‘the one’ by going back to High School for a second time. The participants won’t just be going ‘back to school’ but entering the nostalgic picture-perfect world of 80s, 90s and 00s American High School movies to complete a search for love.