The Amazon Original will follow the life and career of the former England, Manchester United and Everton player 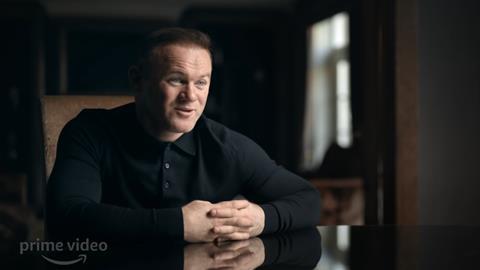 The film will feature Rooney himself speaking about the most important moments of his life, as well as testimonies from family, friends, his wife, Coleen, and stars from the footballing world such as Thierry Henry, David Beckham, Gary Neville, and Rio Ferdinand. 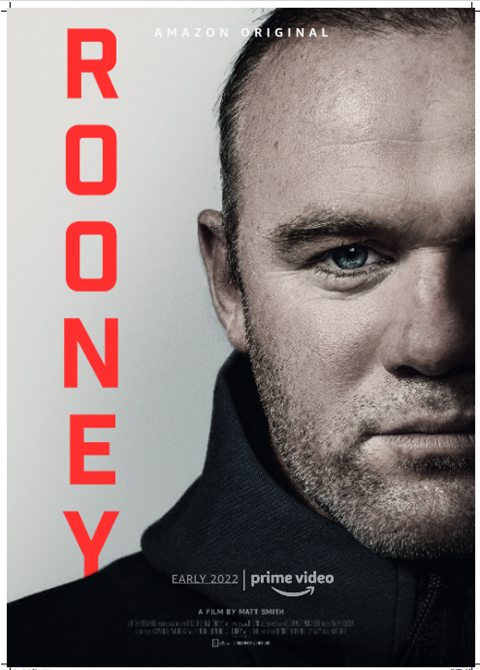 His first club manager, David Moyes, and first England boss, Sven-Göran Eriksson, will also feature, with Rooney following the current Derby County manager from his time as a young boy growing up in the Liverpool district of Croxteth, through to his teenage life where his emerging stardom led to him facing intense scrutiny from the British press.

The trailer was released in October, and you can watch it below.