It will be available on iPlayer from 5pm each day 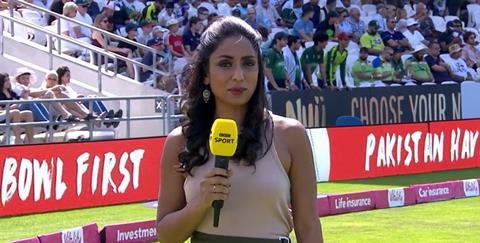 BBC Sport has revealed a daily Ashes highlights show, to be shown on iPlayer.

The men’s series gets underway on 8 December, or the night of 7 December in the UK, with Australia favourites to keep the famous urn. England has been hit by the early news that James Anderson has been ruled out of the first test.

It has secured additional media rights for the series, having already planned to cover it through its Test Match Special radio commentary.

As well as the iPlayer highlights, fans will be able to see digital clips of key moments on the BBC Sport website. These clips will form part of its coverage on the site, which will include a live blog and catch-up in the morning through a highlights edit plus news, features and analysis.

Live coverage of the Ashes will be shown on BT Sport, which recently revealed its presentation line-up, having earlier decided against sending a commentary team Down Under.