All four matches will be live on the channel 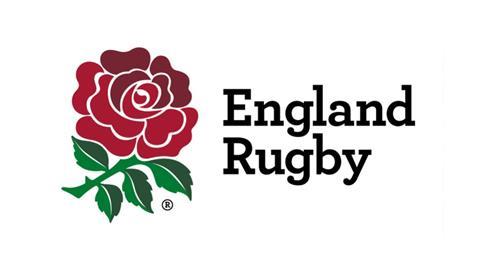 All of England women’s Autumn Internationals will be broadcast live on BBC2.

The first match against reigning World Champions New Zealand takes place at Sandy Park, Exeter, on 31 October, with a second game against the Black Ferns on 7 November at Franklin’s Gardens, Northampton.

The double header is followed by a match against Canada on 14 November at the Twickenham Stoop, and then the USA at Sixways Stadium in Worcester on 21 November. The latter will be the team’s first match at Sixways in over ten years.

Director of BBC Sport Barbara Slater said: “We are thrilled to bring even more top quality women’s sport to the BBC and look forward to showcasing the Red Roses’ quest for victory, in what should be a highly competitive series of matches, to as wide an audience as possible.”