The broadcaster will show a special preview episode, looking ahead to Scotland’s clash with England at the Euros on Friday 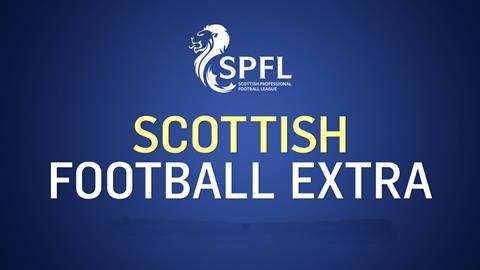 BT Sport is bringing back Scottish Football Extra this Thursday (17 June) for a special preview looking ahead to Friday’s much-anticipated match against England in Group D of the UEFA European Championships.

Scottish Football Extra – England v Scotland Special will air on BT Sport 1 at 7.30pm on Thursday and will include ”some of the biggest personalities in Scottish football,” says BT Sport. Darrell Currie will be joined by Chris Sutton and Ally McCoist to discuss the main talking points.

The game itself will be broadcast by ITV on Friday evening, and has taken on even more importance to Scotland after being defeated by the Czech Republic in the first round of fixtures. The 2-0 defeat leaves Steve Clarke’s side needing to get something against their old rivals to boost the chance of qualifying for the kockout rounds.

Meanwhile, England go into the match off the back of a 1-0 victory over Croatia, and will be hoping to guarantee qualification.