Every stage, sprint, and climb will be covered live in over 60 markets across Europe and Asia on Eurosport and GCN. 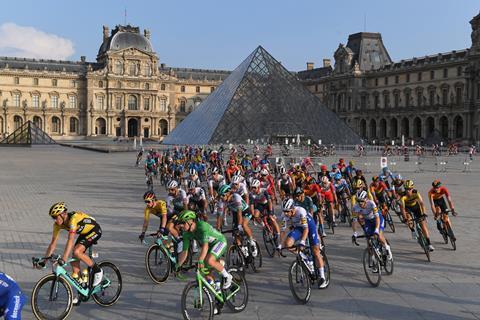 Discovery broadcasters Eurosport and the Global Cycling Network have revealed their coverage plan for the Tour de France.

The pair will be showing the competition across 60 markets in Europe and Asia, with 35 of those exclusive. Discovery+ will be showing it for the first time through its Eurosport channel, alongside Eurosport 1 on linear, the Eurosport app, and GCN+. Coverage begins with the team presentation on 24 June, and continues throughout the 26 June - 18 July competition.

Sir Bradley Wiggins and Alberto Contador will offer insight to viewers, with Brad On A Bike returning to see Wiggins and Bernie Eisel report from the heart of the peloton. Across Europe, further insight will be brought by Juan Antonio Flecha and Eduardo Chozas (Spain), Jens Voigt (Germany), Jacky Durand and Steve Chainel (France), Bobbie Traksel (Netherlands) and Brian Holm (Denmark).

Post-race analysis shows such as The Breakaway, which will be shown in multiple markets for the first time (UK, Nordics and the Netherlands) as well as GCN’s World of Cycling and Racing News shows, Les Rois de la Pédale (France) and La Montenera (Spain) will be available. 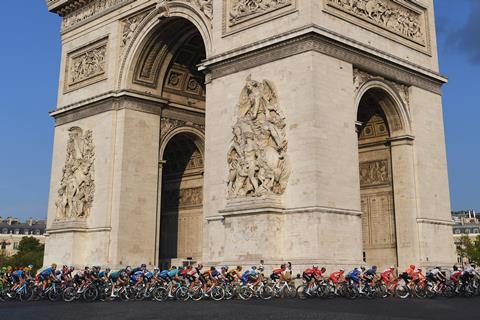 The Le Tour coverage will also be supplemented by three new episodes of The Cycling Show; two new episodes from its Legend series, with documentaries on 2010 winner Andy Schleck and eight-time stage winner Fabian Cancellara; 1903, which relives the first stage of the first Tour on original bikes; Colnago and The Jersey - both of which explore the prestige and history of Le Tour through iconic brands and design. Three brand new documentaries will also debut for Le Tour: The Tom Simpson Story, The Greatest Grand Tour Climbs, and Ventoux. Podcast The Bradley Wiggins Show will also be released throughout.

Scott Young, SVP content and production at Eurosport, said: “We’re looking forward to having Brad and Bernie back on the bike, offering viewers an innovative and unique insight to life in the peloton, as well as dissecting the drama of each stage through our local analysis and highlights shows. This year, the action doesn’t end at the Champs-Élysées and with the Olympic Games Tokyo 2020 following just a week after we find out who takes home the yellow jersey, there is so much racing and so many stories to look forward to over the coming weeks.”